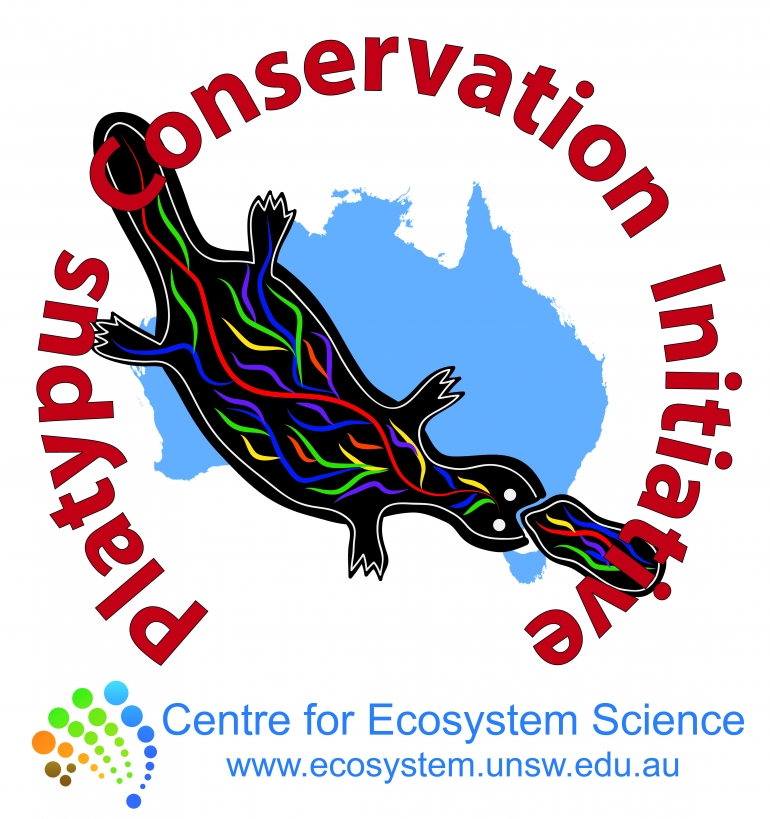 Part of the Centre for Ecosystem Science, the Platypus Conservation Initiative was established in 2016 for the purpose of reducing the risk of extinction to platypuses through scientific research, improved management, and increased awareness.

Join our research team to investigate reproductive ecology of platypuses. 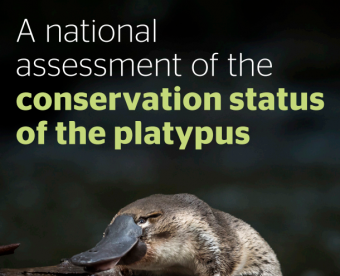 An assessment by scientists at UNSW Sydney recommends the platypus be listed as a threatened species under Australia’s and NSW environmental legislation.

The platypus (Ornithorhynchus anatinus) is an Australian enigma, one of only five extant species of egg-laying mammals and the only species within the monotreme family Ornithorhynchidae. It is a semi-aquatic mammal, endemic to Australia, with both reptilian and mammalian characters: egg laying, fur, lactation, venomous spurs, and has electroreception. The platypus is an evolutionarily distinct mammal, making it of exceptional scientific value and an irreplaceable component of the Australian and global biodiversity.

We focus on the key uncertainties, risks and threats that face biodiversity in rivers and wetlands. We provide rigorous advice to government and communicate our research broadly in the community.