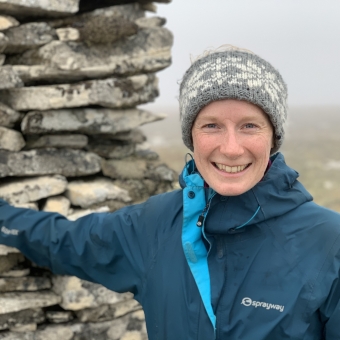 I am an ARC DECRA Research Fellow based at the University of New South Wales, Australia. I have broad research interests in palaeoclimate and contemporary/future climates. My current work involves the understanding of tipping points and positive feedbacks within the Earth System, and determining the timing, teleconnections, and impacts of past atmospheric circulation change.