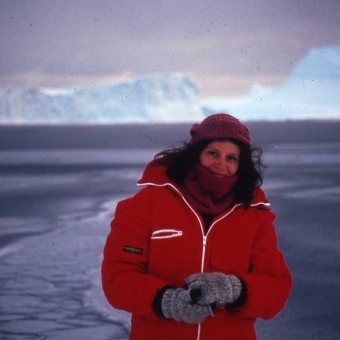 2005: NSW Tall Poppy Award awarded by the Australian Institute of Policy and Science for outstanding scientific research and communication

I am an active participant in Scientists in Schools, and have run workshops for children at the Powerhouse Museum, Taronga Conservation Society Australia, Sydney Institute of Marine Science.