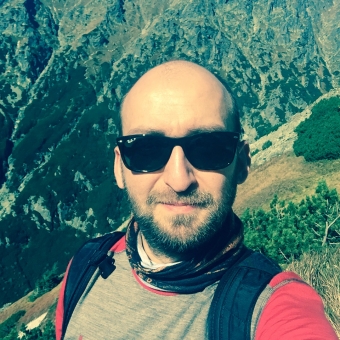 2008 - MsC. in Mathematical and Nature Sciences

- Long-term study of a wild blue tit population on Gotland (Sweden): quantitative genetics of fitness in response to climate change

- Evolution of animal cooperation and its ecological consequences

- Synthesizing empirical evidence in biology and beyond: comparative meta-analysis as a tool to discover hidden patterns

- Author of 2 books ("Romances, dates and conquers: amazing stories about reproduction in the world of nature" (Babaryba, 2018, a book for kids about weird ways organisms reproduce); "What can kill you in a city?" (Czerwone I Czarne, 2017, a book for adults about the most traitorous things that can murder you in the largest cities of the world))