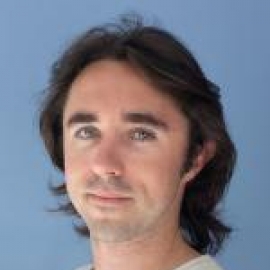 My primary interests relate to earth surface processes, how they function and interact with climate and environmental change over long periods of time, including the late Quaternary and post-glacial period. The coastal environment is a particularly dynamic setting and my research has demonstrated coastal systems respond very differently to sea level change, something not yet fully understood. I have continued to refine the use of sedimentary sequences to inform the palaeoenvironmental record of eastern Australia and I am exploring how integration of biological proxies and sedimentary sequences can be improved. A theme that overarches all of my research is the continual refinement of chronological controls on the sequences that I investigate. 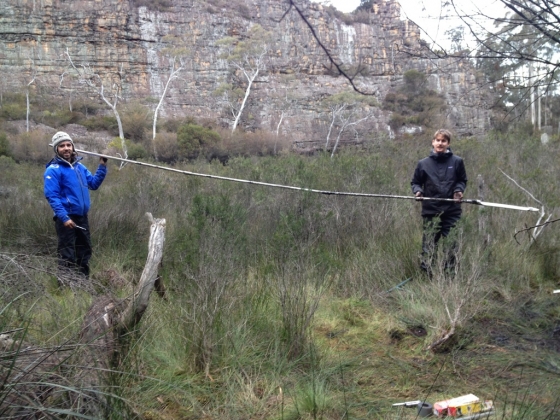 Research Grants as part of my PhD

ALNGRA14019 - Date What? The radiocarbon age of various fractions and components in peat and organic sediments.

AINSE Facilities grant for $10,000 of radiocarbon dating to quantify inbuilt age contributions and identify an optimal fraction for further dating.

ALNGRA15019 - Date What? Version 2: The radiocarbon age of various components in peat and organic sediments.

AINSE Facilities grant for a further $10,000 of radiocarbon dating to expand the previous analysis across multiple sites. Results prepared as a manuscript for submission to The Holocene