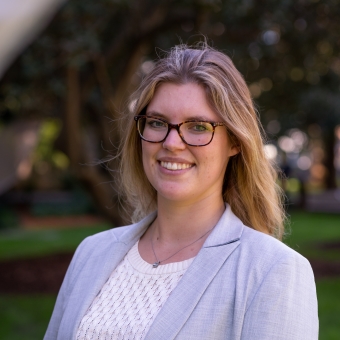 Developments have made genome-wide analyses more accessible for non-model species, enabling a shift within invasion biology to understand the ecological drivers of selection from the genomic perspective. The European starling (Sturnus vulgaris) is an invasive passerine bird, native to the Palearctic and introduced to every other continent barring Antarctica. The global nature of starling invasions provides an important opportunity to examine evolutionary questions about invasion success, and how this is linked to similarities or emerging differences in their genome post colonisation and during range expansion. Developing genomic resources such as the starling genome, in addition to examining population genomics across Australia and the UK, allows for an examination of the relative roles of evolution and plasticity in a replicated fashion and on a global scale.