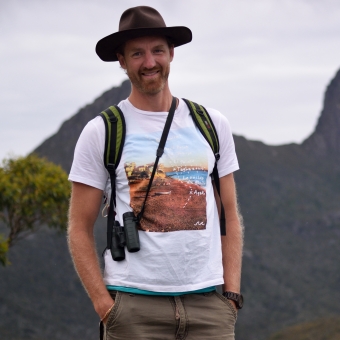 I am also investigating whether a visual deterrent signal (intimidating eye pattern) painted onto cows will prompt ambush predators (lions, leopards) to abandon their hunt, reducing predation of painted cows relative to unpainted cows. This research represents an important step in understanding the behavioural and movement dynamics of large predators and livestock. Locally-applicable mitigation tools for human-wildlife conflict are desperately needed to reduce livestock predation and retaliatory culling by farmers. Ultimately, the results would assist in the conservation of large predators throughout Africa and all over the world.