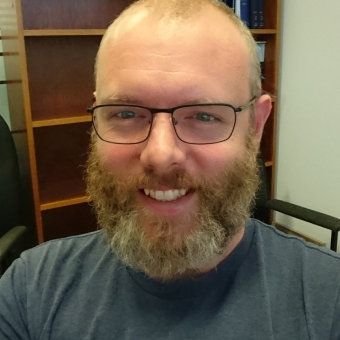 I specialise in remote sensing of the environment, using satellite imagery, airborne imagery, airborne lidar and field measurements. While my research has focused on mapping and monitoring vegetation structure in Australia, I have also developed methods for mapping clouds, shadows and surface water. I am a member of Earth Observation Australia and have previously worked for the Joint Remote Sensing Research Program at the University of Queensland, and Geoscience Australia. I also have long-standing interests in the geomorphology, geochronology and Quaternary environmental change in Australia’s desert landscapes, and am a member of the Australasian Quaternary Association.

My research is usually in collaboration with the Joint Remote Sensing Research Program using freely available data, such as Landsat Seasonal Fractional Cover, airborne lidar and field measurements. A YouTube video that includes a presentation of my research was recorded as an EOA Webinar. I have made some 3D models using freely available data and software, which are available to view on github. I focus on the following three main research areas: