How do we put climate change back on the agenda during a pandemic? Scientists and science communicators helped answer this question during National Science Week.
Sherry Landow | UNSW Newsroom 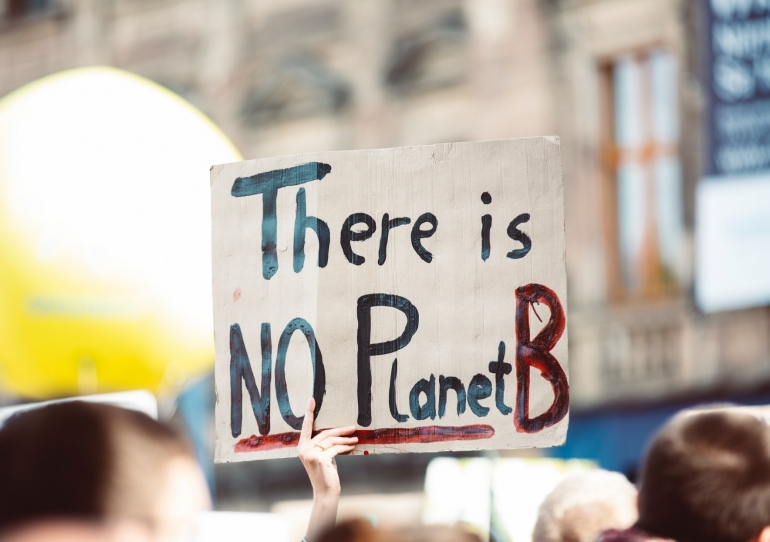 Immediate climate change action was at the forefront of many Australians’ minds at the beginning of the year. Catastrophic bushfires had spread across the country, killing over a billion animals and destroying over 18 million hectares. Simultaneously, a mass bleaching event was beginning in the Great Barrier Reef.

But the COVID-19 pandemic soon reached the country, and attention moved onto managing that crisis.

Given that the pandemic shows no sign of ending soon, how can we restart the conversation about climate change?

Emma Johnston AO, Professor of Marine Ecology & Ecotoxicology and Dean of Science at UNSW Sydney, posed this question to the panellists of ‘We Still Need to Talk About Climate Change’, the 2020 Jack Beale Lecture presented by UNSW Centre of Ideas and supported by UNSW Science as part of National Science Week.

The panel discussion, held last week, included marine ecologist and UNSW Associate Professor, Adriana Vergés; Professor Tim Flannery, climate scientist and author of The Future Eaters and The Weather Makers; and Dr Rebecca Huntley, author of the book How to Talk About Climate Change in a Way That Makes a Difference.

The scientists and authors discussed ways to make climate change communications more impactful, what we can learn from COVID-19 and, importantly, how to remain hopeful about the planet’s future. 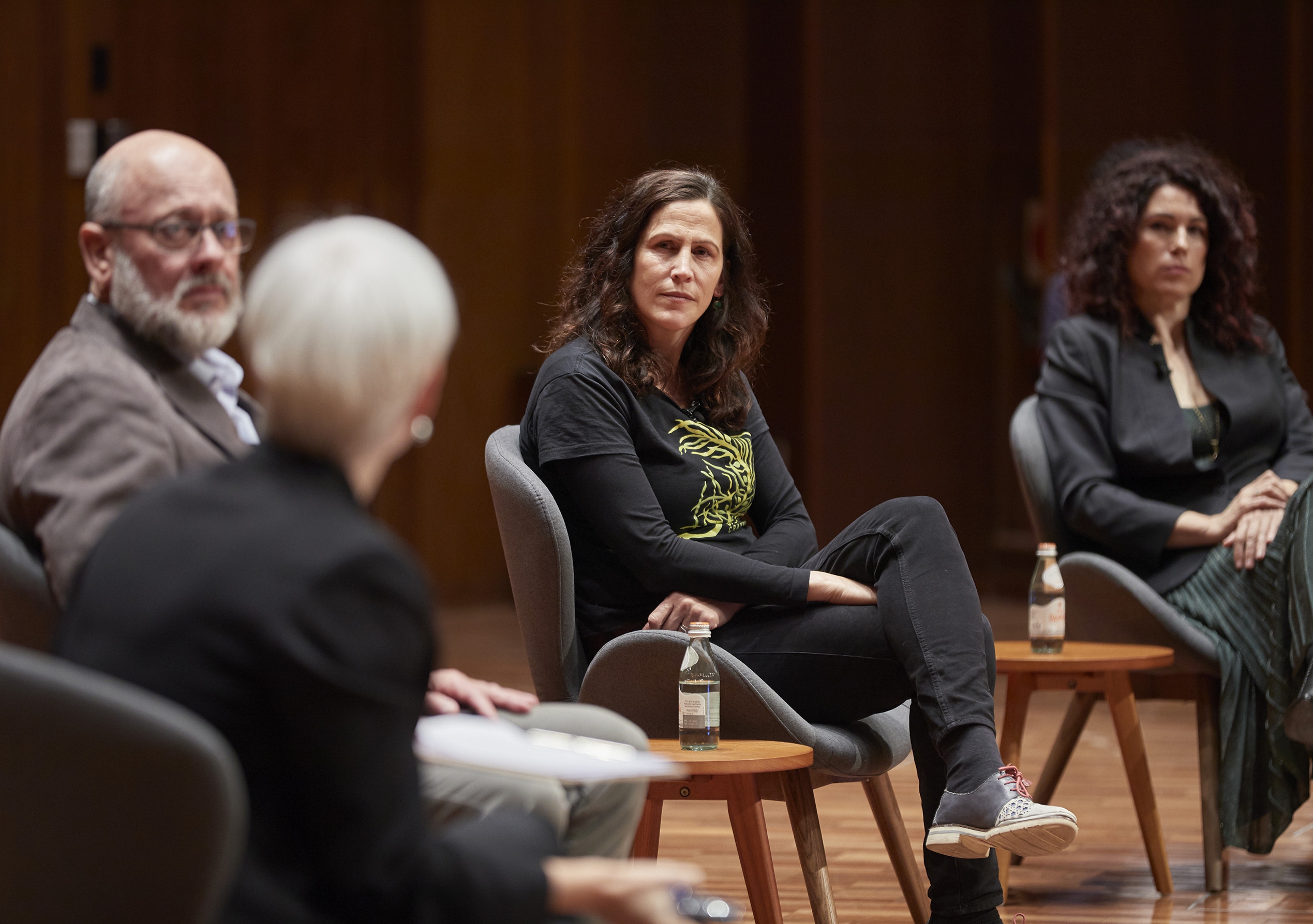 “We are constantly faced with so many stories of environmental degradation,” said A/Prof. Vergés, who is both a scientist and science communicator.

“People can’t get empowered and inspired when they're bombarded by stories of things getting worse.”

She explained that while many scientists were developing a lot of climate interventions and solutions, they needed to get better at communicating this side of their work.

“The restoration work is positive – it’s about fixing a problem,” she said. “I choose that project to raise awareness about the importance of seaweed forests.”

Given that climate change science has been proven to be true to the highest degree possible, it’s time to stop being reasonable and start being emotional, social researcher Dr Huntley says in her new book.

“The science in and of itself only gets us part of the way,” she said during the live National Science Week event.

“It’s critical to understand how different kinds of people respond emotionally to the language of climate change.”

While Dr Huntley believes maintaining a sense of hope is important, she said it also needed to be balanced with the reality of what is at stake.

“Unless we get a sense of what can be lost, what is already lost, and what is at risk, then we are not going to motivate people,” said Dr Huntley. “People will engage with darkness and challenge if you give them some solutions and some power to deal with it.

“It has to be balance of light and dark, loss and gain.”

Scientists can also present their research in ways that elicit more emotive responses, like using photographs, videos and other artistic media.

A/Prof. Vergés has taken this creative approach to her own conservation work.

“Early on in my career I realised that people didn't care enough about these [seagrass meadow] habitats,” she said. “People like corals, dolphins and whales, but when you're trying to protect things like seaweed forests, the fundamental problem is that people don't even know they're important.”

To bring marine ecology out of the water and into the public eye, A/Prof. Vergés regularly collaborates with artists, including through events like Sculpture by the Sea. She hopes to connect people with what they might be losing.

“If I tell you that we’ve already experienced one degree of warming and that we’re losing 90 per cent of our giant kelp forests, that won’t stick,” said A/Prof. Vergés.

“But an artwork that makes them feel something about that will stay with them.” 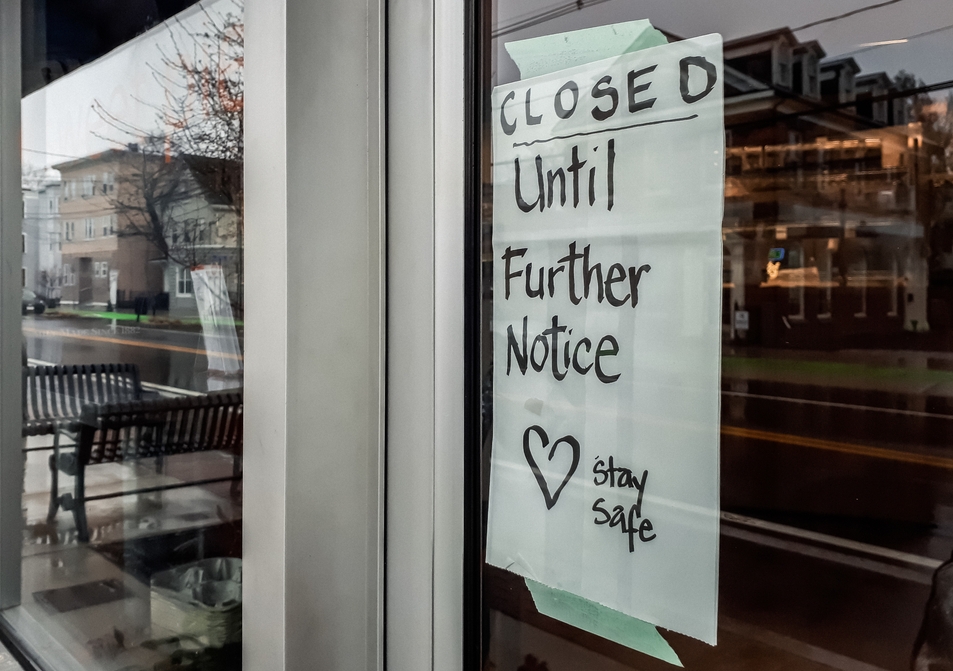 Collective action is harder to ignore

All kinds of people – not just scientists – need to start talking about why climate change action is important to them, said Dr Huntley.

“For a long time, climate scientists have been doing the heavy lifting in terms of communications,” she said. “We really need every other person, in every other profession, to talk about climate change.”

As more people start to feel the impacts of climate change, new voices will contribute to the cause.

“In the late 1990s and early 2000s, for a lot of people climate change was theoretical,” said Prof. Flannery. “They hadn't necessarily experienced impacts in their own lives.

“Whereas today, you go to regional Australia particularly to farmers or people in their regional communities, and their lived experience is one of climate change.”

Collective action doesn’t necessarily mean organised political action – it could be discussing lived experiences, sharing concerns about the future or having respectful conversations.

“Whether you’re an accountant, pharmacist or unemployed, you can still fold climate change action into the life you live,” said Dr Huntley. “We need multiple voices.

“[Politicians] are quite good at ignoring scientists … but they really can’t ignore people from the insurance industry, finance industry, farmers and faith leaders if we all speak out in support of what the science is telling us and what solutions can provide us.”

Lessons from the pandemic

While the pandemic has made it difficult to talk about anything else, Prof. Johnston said that it also has some silver linings – like showing how quickly people can change their behaviours.

“The way that we've shown our collective action is so powerful,” said Prof. Johnston. “We've also had scientists up there getting national television every day.”

According to Prof. Flannery, COVID-19 has also demonstrated how widescale emergencies can be handled.

“The way you deal with an emergency is pretty structured. And it doesn't matter whether it's a climate emergency or it's a pandemic – the same steps need to be followed.

“The first step is to stop the increase of the problem. For the pandemic, that was to bring in social isolation so the chain of infections slowed down. For climate change it’s about cutting those emissions.”

“Communities of all kinds have recognised that a walk in the park, taking the dog out during lockdown, is more important to mental and physical health than ever before.”

While COVID-19 is dominating the news cycle and conversations, Prof. Flannery believes climate change action is still a priority for many Australians.

“The drumbeat of climate change is still there,” he said. “Once we have breathing space to think about it again, it will rise.”

You can watch We Still Need to Talk About Climate Change on-demand via the UNSW Centre for Ideas website.

UNSW hosted 15 events as part of National Science Week. Centre For Ideas events received more than 5000 registrations, with just under 1000 registrations for this event.