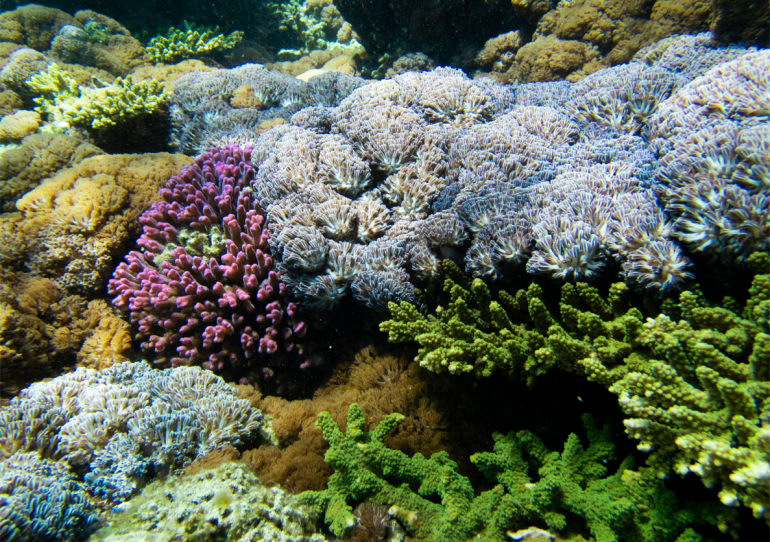 UNSW marine biologists have developed a method for identifying Australia’s soft corals that are most vulnerable – and most resistant – to rising sea temperatures and episodes of coral bleaching, and therefore, which species are in most urgent need of protection.

The new technique, published in Frontiers in Marine Science and co-developed by UNSW PhD student Rosie Steinberg, analyses unique markers within each coral species to identify which species of soft coral are more or less vulnerable to rising ocean temperatures and marine heatwaves.

The technique’s description sounds a bit like a fancy recipe: researchers collect and purée samples of wet frozen coral and then extract and count the number of algae and other organisms contained within the coral; the results of this process give them an indicator of coral health. 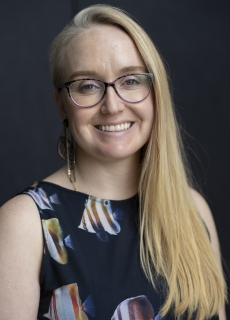 The team, from UNSW, the Sydney Institute of Marine Science, the Ruhr-University Bochum and Macquarie University, said the technique is an improvement on the current standard procedure for determining soft coral health – which they said is a lot more work than their new strategy.

“We developed this method while I was looking at a series of marine heatwaves at Lord Howe Island,” Ms Steinberg, lead author of the study, said. “It has [taught me] which species of soft coral are susceptible and resistant to bleaching at Lord Howe Island, which in the long term tells us which species are likely to remain if humans don't get coral bleaching under control.

“Coral reefs are incredibly important for human health and livelihood. Coral reefs are an excellent home for fish and invertebrates that humans rely on for food, like snapper, coral trout, cuttlefish, squid, crabs, and lobsters.

“In addition, live coral stores carbon, helping reduce the impacts of climate change. But, bleached and dead corals are not very attractive homes, and dead coral skeletons dissolve, releasing that carbon back into the ocean.”

The new method is important because there isn’t a lot of research and research methodology involving soft corals (octocorals) – one of the two types of corals, the other being hard (or stony) corals. 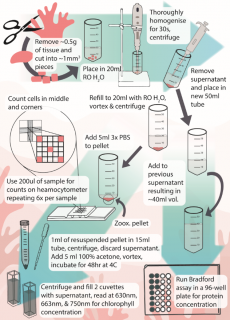 The protocol for extracting and measuring chlorophyll (and other symbionts) from octocorals. Graphic: Rosie Steinberg/Melissa Pappas

“Octocorals are understudied compared to their stony cousins,” Ms Steinberg said. “Because of this, there aren't standardised methods to study severe stressors like bleaching. Without these standard methods researchers have to spend extra time figuring out how to measure bleaching markers instead of jumping right in and getting the data they need to find out what is going on.

“This method will help researchers understand the consequences of bleaching by allowing them to quickly and easily measure bleaching markers, and it will help new researchers in the field by removing barriers to data collection.

“Having a simple and straightforward technique to look at the health of octocorals during heat waves will encourage researchers to add octocorals as well as stony corals to their experiments on bleaching to give a ‘big picture’ look of reefs.”

This technique can be used to study marine life beyond soft corals. Ms Steinberg already has plans for future studies. “I hope to modify this technique to see how marine heatwaves affect anemones as well”.