An international team of scientists have recalculated the curves used for radiocarbon dating – a key method for archaeology and environmental science – for the first time in seven years.
UNSW Media | UNSW Newsroom 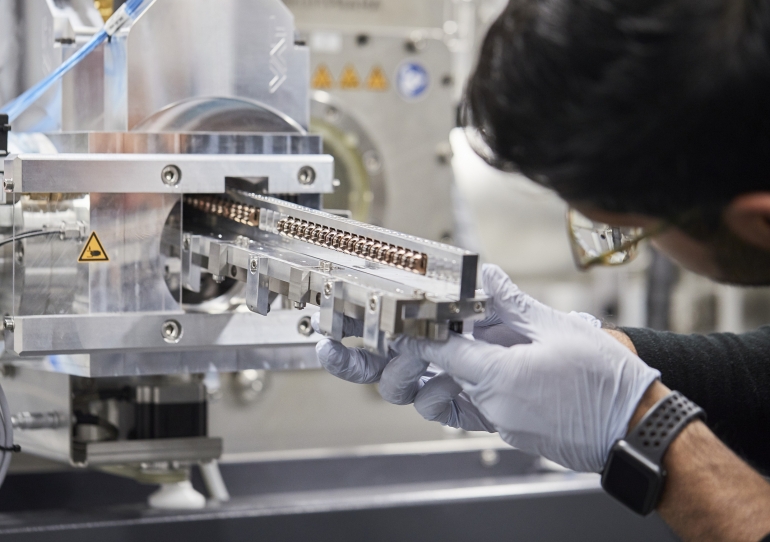 Radiocarbon dating is set to become more accurate after an international team of scientists improved the technique for assessing the age of historical events and objects. The new curves will help scientists build up a more accurate picture of the past.

Three researchers at UNSW Sydney, in collaboration with international colleagues, measured 15,000 samples from objects dating back as far as 55,000 years ago, as part of a seven-year project.

They used the measurements to create new international radiocarbon calibration (IntCal) curves, which are fundamental across the scientific spectrum for accurately dating artefacts and making projections about the future.

“Radiocarbon dating has revolutionised the field of archaeology and environmental science. As we improve the calibration curve, we learn more about our history,” says Professor Paula Reimer from Queen’s University Belfast, head of the IntCal project.

“The radiocarbon calibration curves are key to helping answer big questions about the environment and our place within it.”

Radiocarbon dating is vital to fields such as archaeology and geoscience to date everything from abrupt and extreme climate change to ancient human bones.

Archaeologists can use that knowledge to correctly restore historic monuments or study the demise of the Neanderthals, while geoscientists on the Intergovernmental Panel on Climate Change (IPCC) rely on the curves to accurately find out about past climate patterns and extremes in order to better understand and prepare for the future. 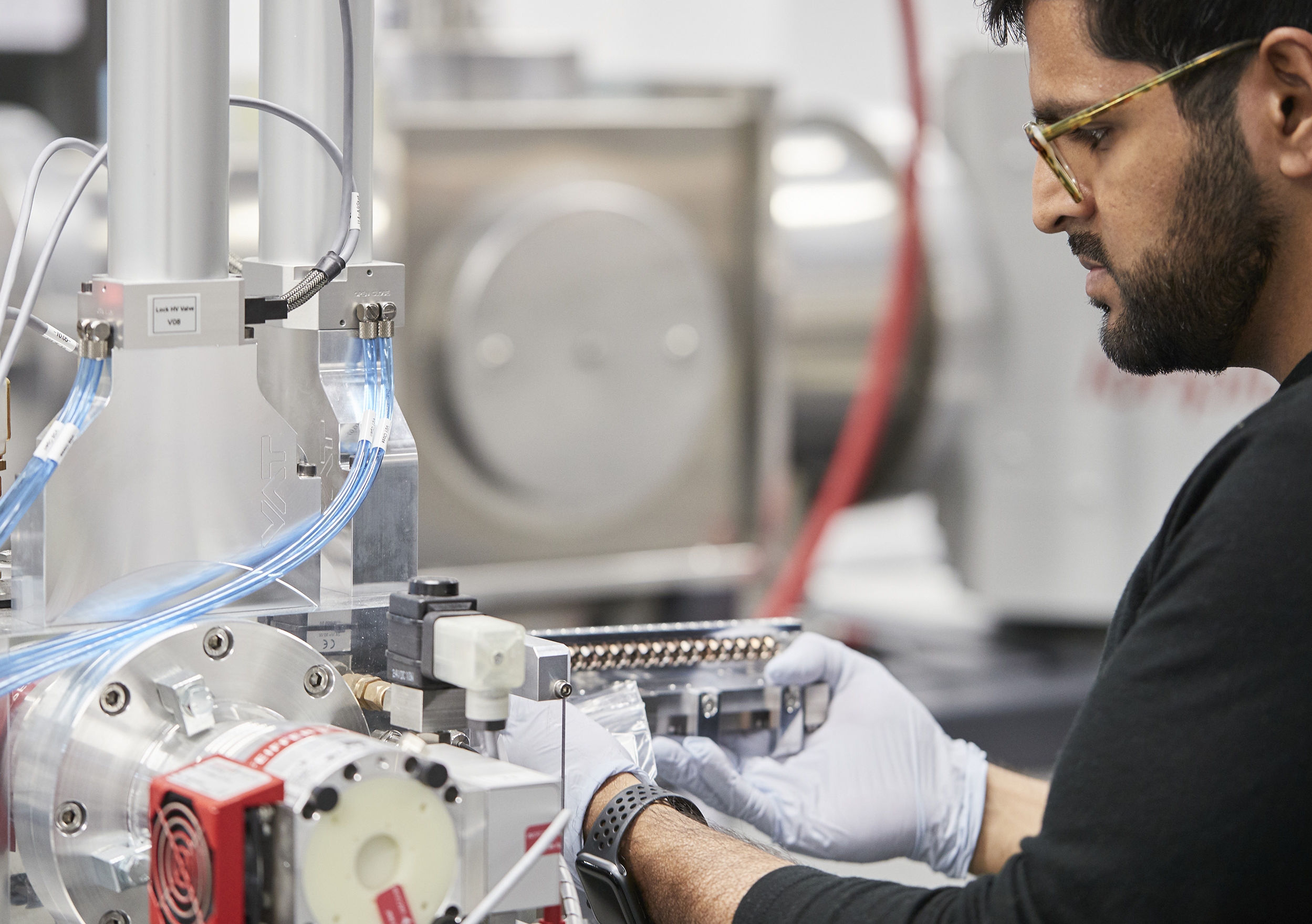 While a plant or animal is alive it takes in new carbon, so has the same ratio of these isotopes as the atmosphere at the time. But once an organism dies it stops taking in new carbon – so the stable 12C remains but the 14C decays at a known rate. By measuring the ratio of 14C to 12C left in an object, we can estimate the date of its death.

“If the level of atmospheric 14C were constant, this would be easy,” Professor Chris Turney explains.

“However, it has fluctuated significantly through the past. In order to date organisms precisely scientists need a reliable historical record of its variation to accurately transform 14C measurements into calendar ages. The new IntCal curves provide this link.”

The UNSW contribution to the research was completed at the Chronos 14Carbon-Cycle Facility that was officially opened in November 2019. The facility contains the only MIni CArbon Dating System (MICADAS) in the Southern Hemisphere.

“The UNSW Chronos facility enabled us to contribute to this key piece of research that the scientific community will rely on for years to come – and with new samples spanning periods of global environmental change, will allow us to make a major contribution to the next iteration of this international dataset too,” Prof. Turney says.

The new curves were a collaboration between 41 institutions across 14 countries. The full papers detailing the results are available online.