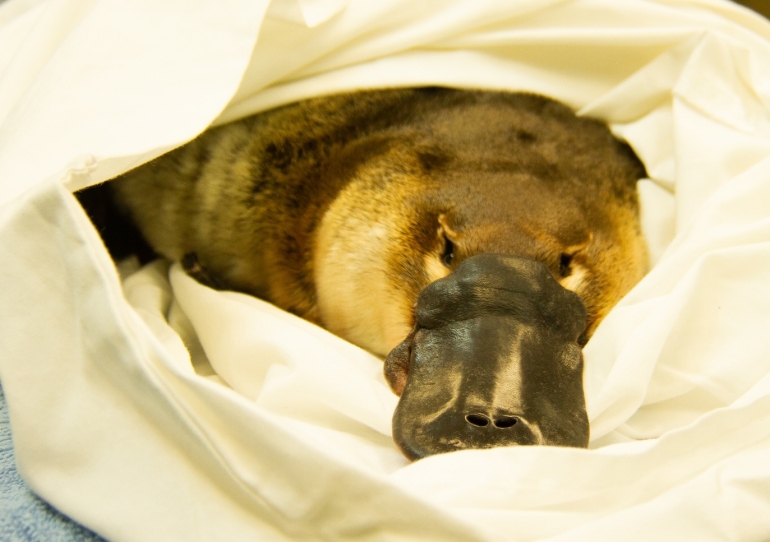 UNSW researchers have launched a platypus monitoring study after returning three of the unique creatures to their home at Tidbinbilla Nature Reserve, near Canberra.

The platypuses were among a group which Taronga Zoo temporarily rehomed in late December because their waterways had dried up during extreme drought.

In the months since, rain renewed their ponds, enabling the platypuses to now return home.

Three more tagged platypuses will be released in coming weeks.

But researchers worry that these rescues will become more common to save platypus populations from drying rivers in light of climate change projections.

Dr Gilad Bino, a researcher at the UNSW Centre for Ecosystem Science, said the collaboration between UNSW, Taronga and Tidbinbilla would enable scientists to better understand the movements and habits of these secretive animals.

“This project will provide never-before-studied insights into the habitat use, movement behaviour and interactions of platypuses during the next 18 months,” Dr Bino said.

“What we learn will improve our understanding of platypus habitat use and requirements, as well as the ecosystem's capacity to sustain a platypus population.

“In addition, the study will examine post-release behaviour and the re-acclimatisation success of these animals to inform future rescue strategies as droughts become more frequent under predicted climate change.” 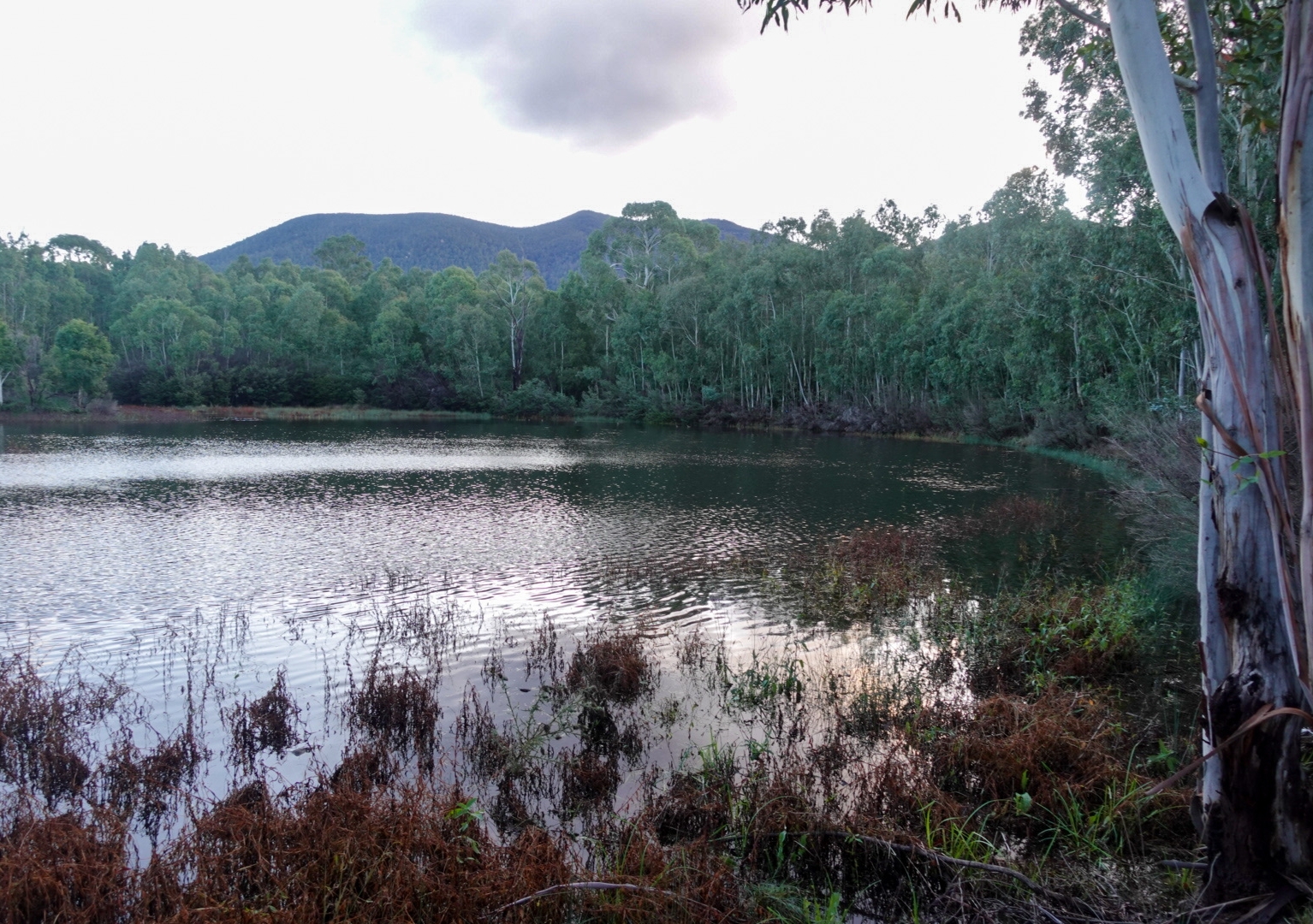 Professor Richard Kingsford, Director of the UNSW Centre for Ecosystem Science, said a key part of the project would focus on investigating the impact of habitat condition and habitat use.

“So, we will also monitor water availability and quality, as well as prey availability – platypus feed on macro-invertebrates, such as insects and yabbies,” Prof Kingsford said.

“We anticipate the findings will advance our understanding of platypus habitat requirements – not only for Tidbinbilla Nature Reserve but also for wild platypus populations across Australia.”

“We all understand how important it is to study the platypus: it’s an iconic aquatic species but the International Union for Conservation of Nature (IUCN) lists its conservation status as ‘Near Threatened’ because of continuing population declines and threats,” Dr Bino said.

“Our previous research found the platypus was increasingly threatened – the increased frequency and severity of drought and fire within a changing climate will likely pose significant challenges to the long-term viability of already degraded and fragmented platypus populations.

“Under projected climate change conditions, the rescue of platypuses from drying rivers in extreme drought may become a necessary strategy to maintain platypus populations.

“Consequently, there is a genuine need to understand platypus habitat use under different conditions, as well as the success of platypus re-acclimatisation when returned to their natural environment.” 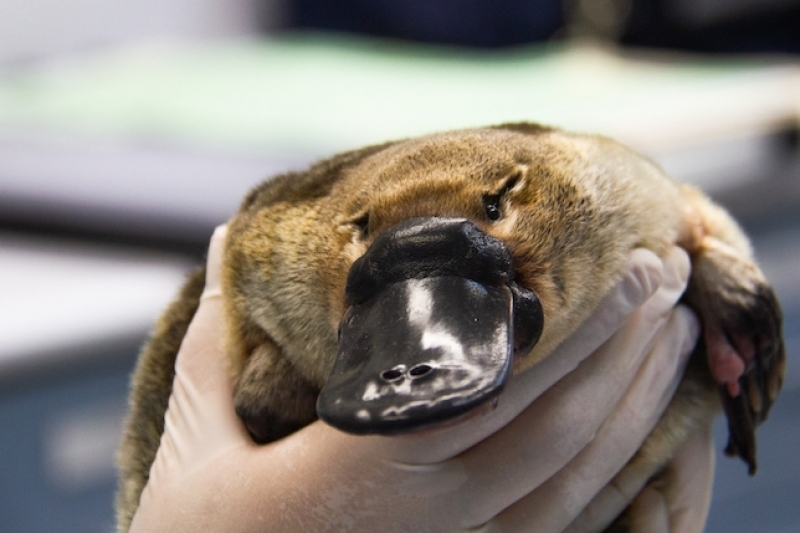 Platypuses thrived while away

“During their stay at Taronga our platypus keepers went above and beyond to keep these animals healthy and to ensure they kept their natural behaviours,” Dr Meagher said.

“They achieved this by limiting their contact with the Tidbinbilla platypus, supplying live food for active foraging and keeping them separate from Taronga’s own animals.

“From a research perspective, having the platypus at Taronga allowed us to collect samples during their veterinary health checks that will contribute to our research on this elusive Australian species.”

Tidbinbilla Nature Reserve is home to an estimated 10 to 15 platypuses and other native animals that were evacuated during summer, including brush-tailed rock-wallabies and eastern bettongs.