The recent one in 100 flood event is set to reverse carp eradication efforts in the Murray-Darling, a UNSW scientist says.
Diane Nazaroff | UNSW Newsroom 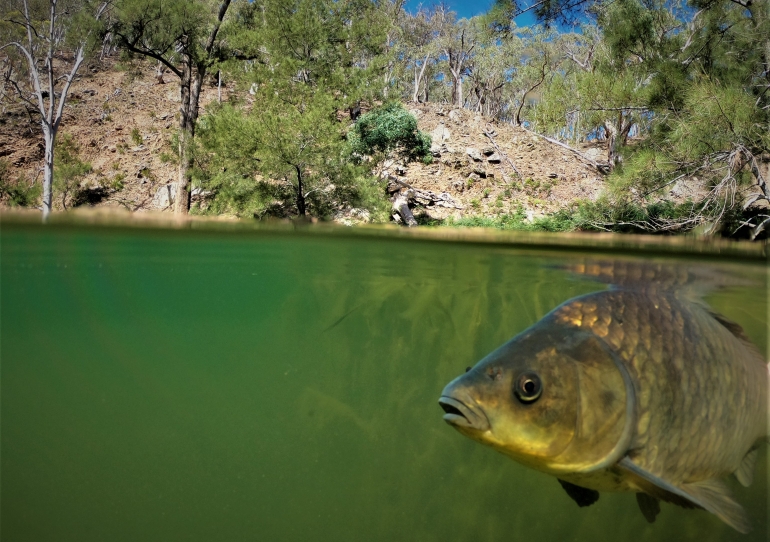 UNSW scientists say the floods in March are essential for rivers and native fish species in NSW, but they fear that European Carp numbers will repopulate to even greater levels and reverse eradication efforts.

A fish ecologist from UNSW Science’s Centre for Marine Science and Innovation, Derrick Cruz, co-authored a study on fish after flood events.

He says carp thrive in floods and will now have access to a huge area of inundated floodplain, allowing them to expand across habitats.

“European Carp are able to travel huge distances, and floods allow them to migrate across water bodies that may not have been accessible before the floods, because many rivers are now connected,” the fish ecologist in the School of Biological, Earth and Environmental Sciences says.

Carp is an introduced pest which already accounts for 90 per cent of the weight of all fish, or biomass, in some areas of the Murray-Darling Basin.

It causes significant environmental and economic impacts because it competes with native fish.

Prior to the floods, carp eradication efforts in certain riverways included carp musters, electrofishing and trapping, exclusion of carp from breeding areas, and stranding spawning carp in floodplain habitats by lowering water levels. 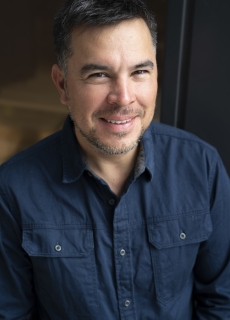 “If only one per cent of carp eggs survive to adulthood, we’re still facing an influx of potentially millions of carp across the Murray-Darling over the coming years,” he says.

The floods may allow carp to “outcompete native fishes through habitat disturbance and competition for limited resources”.

Carp can also survive blackwater events whereas native freshwater fish often perish in the events, and this may happen in coming months, Mr Cruz says.

Blackwater events occur when a body of water which hasn’t been inundated with water in a long time is flooded, causing a build-up of biomatter that degrades and promotes high microbial activity, which can starve the water of oxygen.

“Carp have a special adaptation to air breathe. They can actually rise out of the water and take gulps of air, like mammals,” Mr Cruz says.

“They’re able to use that air to survive in very oxygen deprived environments through this adaptation, but our native freshwater species of fish don’t have that ability and often don’t survive.”

European carp are native to both Eastern Europe and Western Asia and were released in Australia in the mid-1800s and early 1900s.

The spread of carp throughout the Murray-Darling Basin was assisted by widespread flooding in the mid-1970s.

“We need to identify innovative ways of restricting carp, while allowing flooding,” he says.

Director of the Centre for Ecosystem Science at UNSW, Professor Richard Kingsford, says the way in which the rivers and ‘delivery channels’ for irrigated agriculture and towns have been operated has favoured carp and the pest’s ability to breed during floods.

However, Prof. Kingsford says the focus should be on building up native species and conditions.

“Floods are essential for the rivers,” Prof. Kingsford says.

”We need to reinstate the flooding on the floodplain and try and build up the numbers of native fish species.”